During 4 days, about 100 students from international animation and video game schools were involved in creative challenges: they had to produce together unique creations that were presented at the Festival opening night (monument, object, video game mapping). 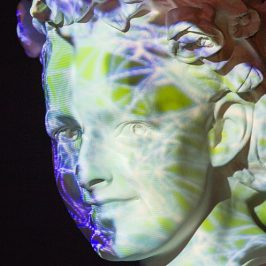 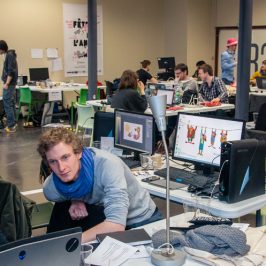 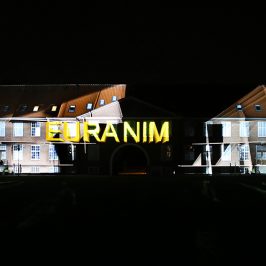 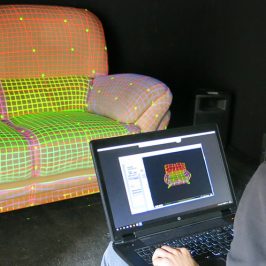 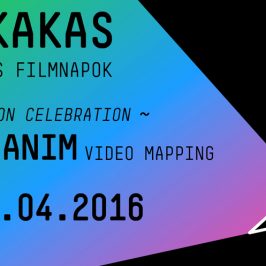 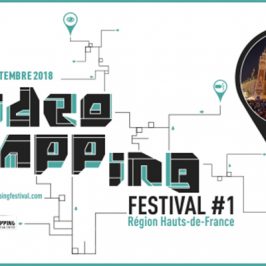