Each year, during Fête de l’anim’, in March, Rencontres Audiovisuelles and its Euranim partners organise creative challenges, masterclasses and job dating sessions to create links between students, professionals and the general public, as well as to build bridges between animation, video games and video mapping.

Parallel to the festival, the consortium of project partners held a coordination meeting in Le Fresnoy, Tourcoing, to discuss the progress and the coordination of the project.

• Mapping workshop
For 4 days, around 15 teams of 4 people, composed of European audiovisual students and professionals, from animation, digital arts, graphic design, etc., will participate to a creative challenge: to produce together a video mapping performance that will be screened on the façade of Lille’s Opera House on Friday, March 25th, during the opening ceremony of Fête de l’anim’.

• Marathon de l’anim’
For 48 hours, around 15 teams of 3 people, composed of European animation students and professionals from production studios, will participate to a creative challenge: to produce 10 seconds of animation per team, based on a key image designed by Vincent Patar and Stéphane Aubier.
Once the creative process is over, all the video sequences will be pieced together and mixed up with a soundtrack to create a short film that will be screened at the closing ceremony of the Fête de l’anim’ on Sunday, March 27th.

Spotlights on young talents, the best schools of animation are invited!
• Three film programs from all over Europe
• Two short film programs and an overview of Asian animation (Korea and Japan)
• Two meetings with director-students, at breakfast time

Meetings with international artists
Meet and exchange with three great names of animation that will tell you about the making of their work, their inspiration, their techniques and their on-going projects. Short films or extracts will be projected in order to enrich those very special moments.
• Vincent Patar and Stéphane Aubier (Belgium)
• Dominic Étienne Simard (Canada)
• Alain Gagnol (France)

The gathering of the big names of animated design
Meet with international artists of animated design and video game for an immersion in their different universes through their latest works (clips, ads, short films, etc.).
• Gameloft (France)
• Karambolage (France / Germany)
• Geneviève Gauckler (France)

For the full programme: 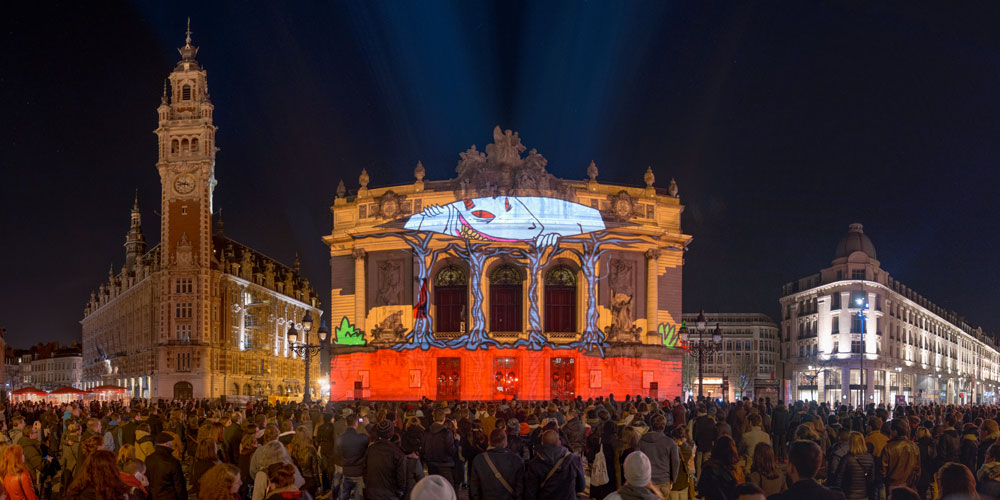 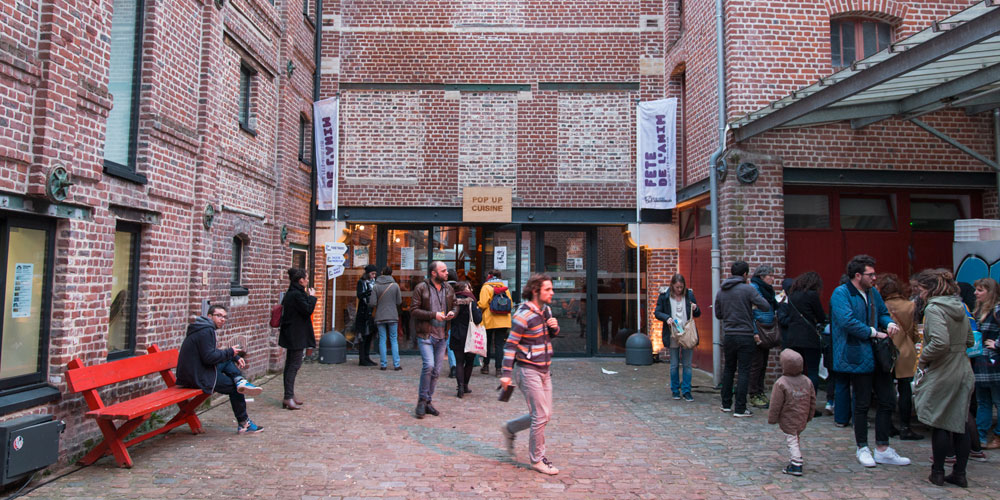 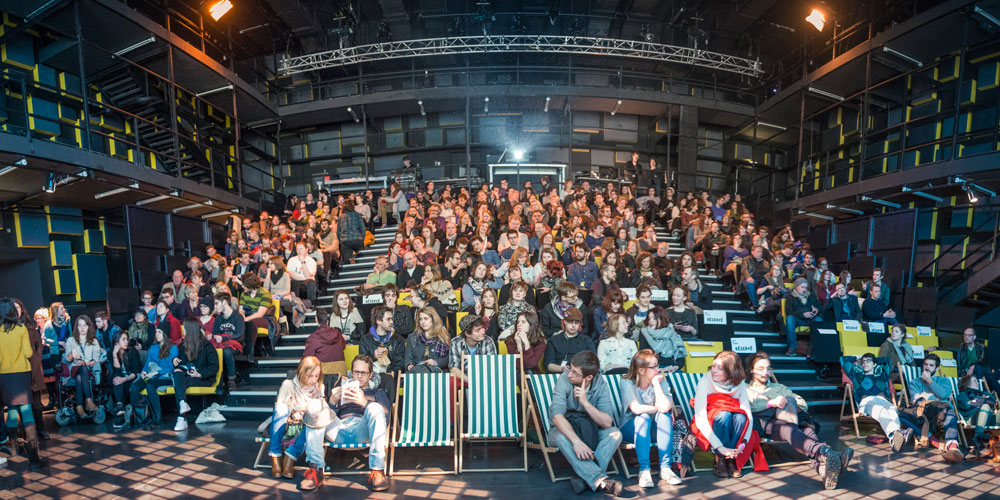 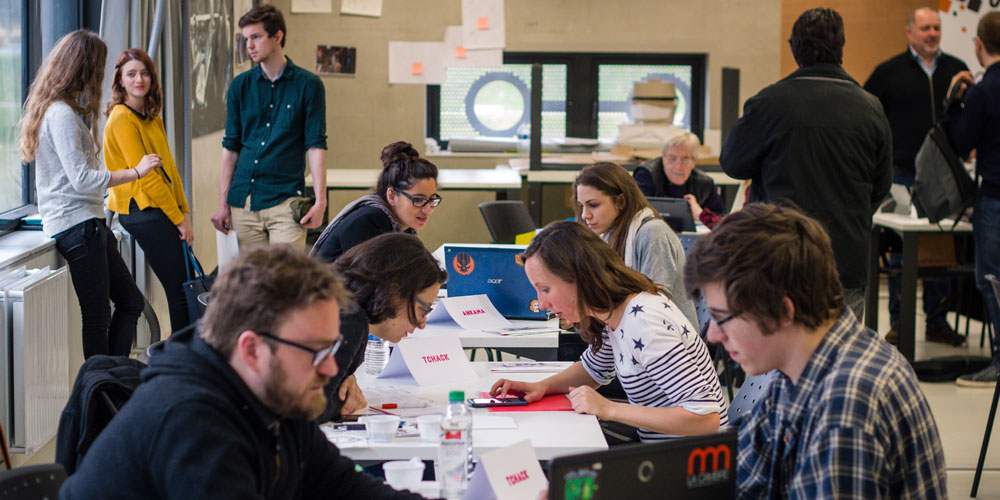 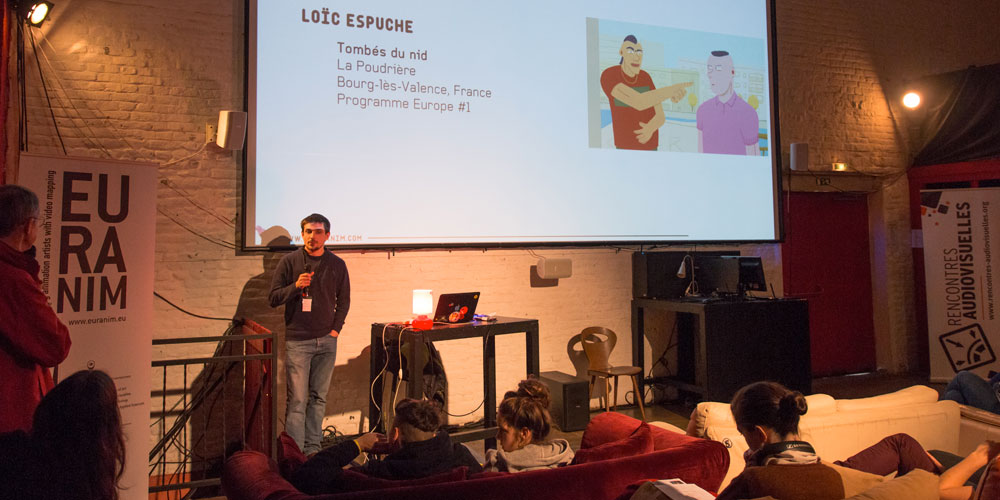 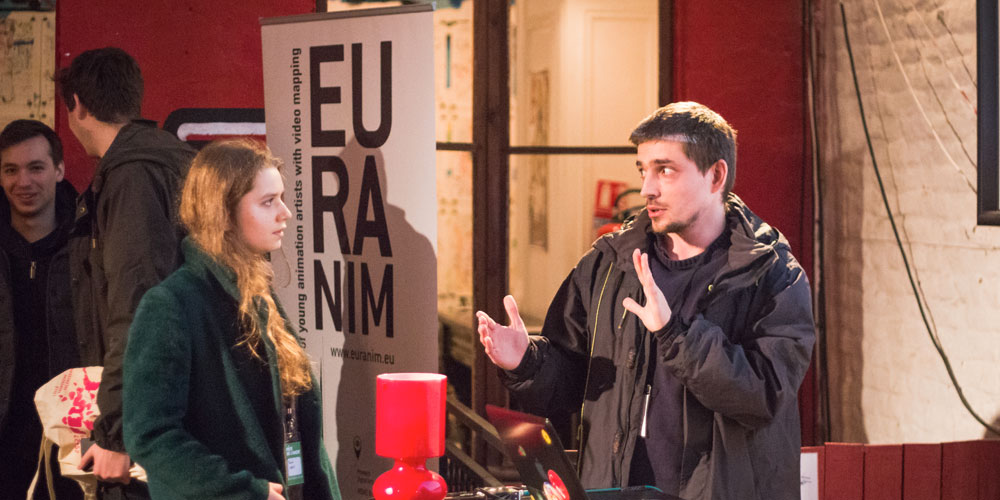 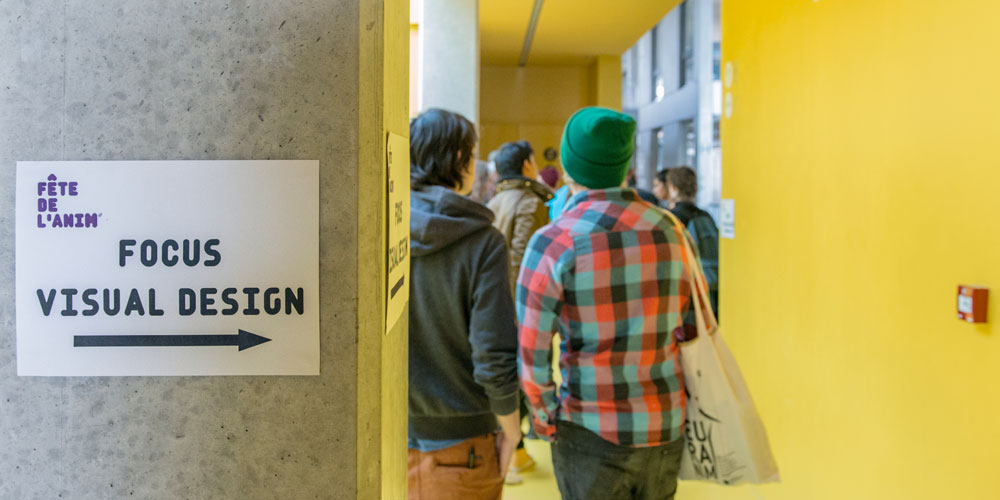 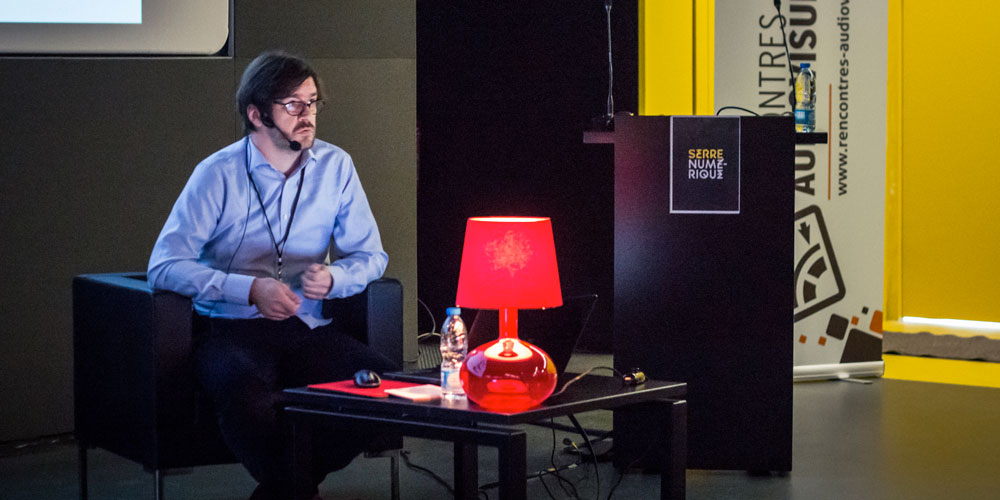 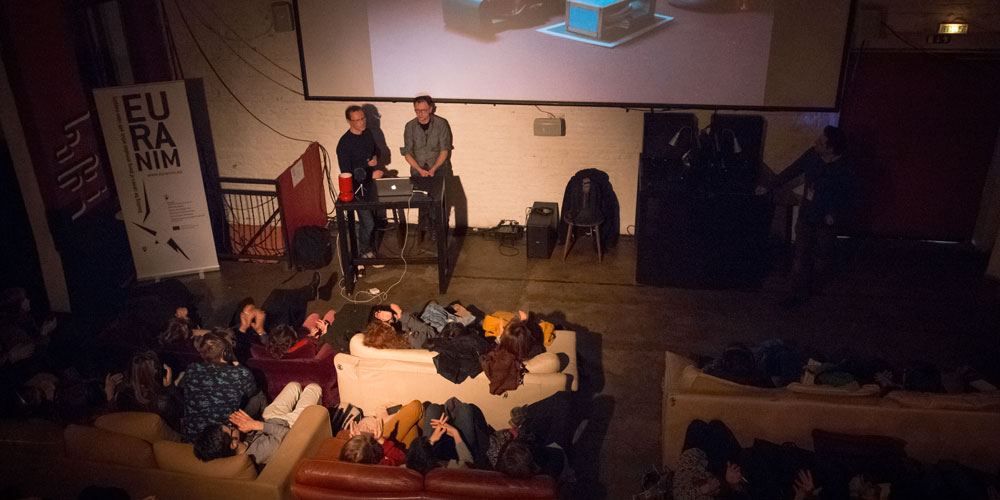 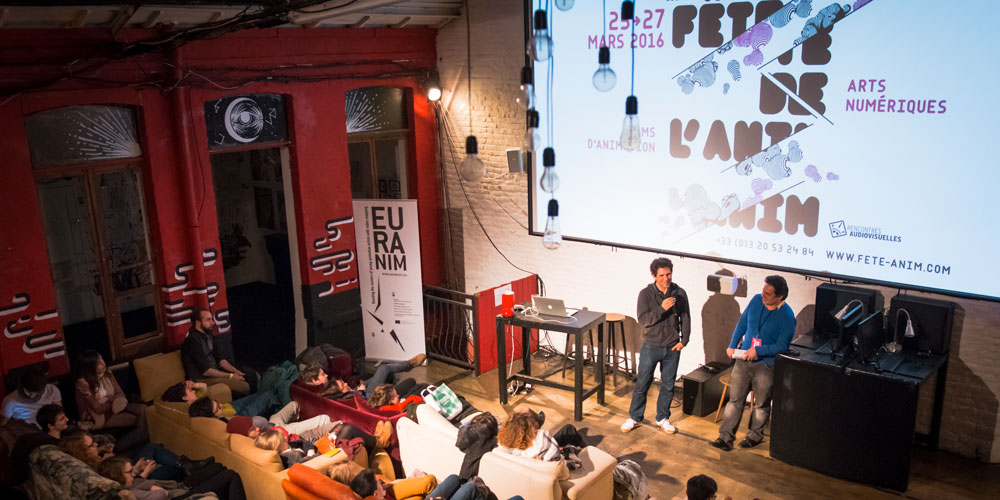 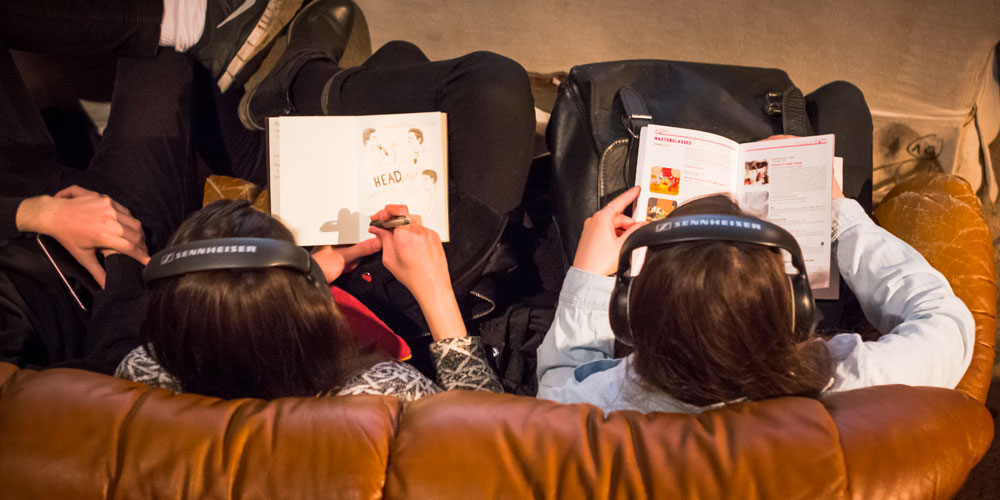 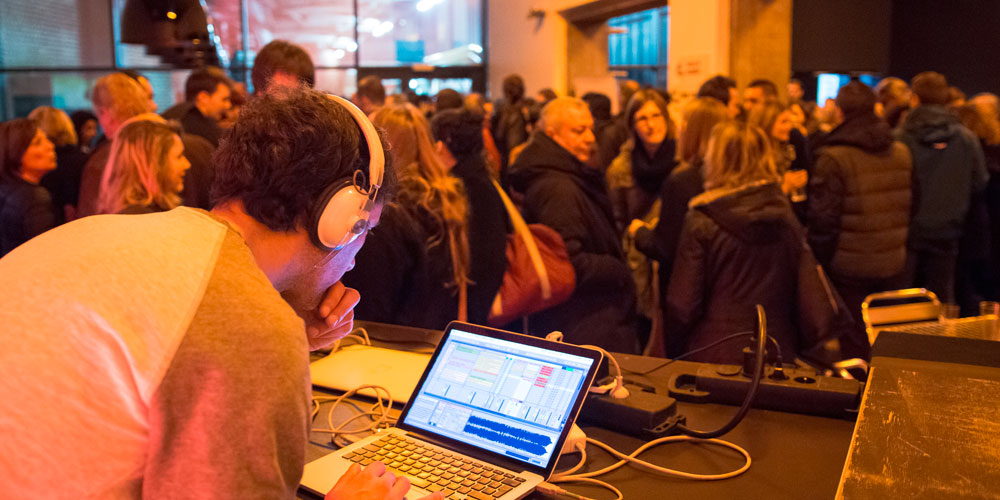